Cricket is a major sport in the summer term and very popular with boys of all ages.  Boys receive regular coaching from RBAI and Instonian coaches with the aims of improving skills and making the game as enjoyable as possible.  P6 and P7 boys play ‘hard ball’ competitive fixtures against other schools while younger boys play ‘kwik cricket’, using a soft ball.  The P7 team wins the Under 11 Schools’ Cup regularly and have also achieved success in the Under 12 competitions.

Boys are frequently selected for the NCU squad and most will go on and play for the senior school, RBAI.

Cricket is led by Mr Alan Armstrong. Alan has been involved in schools cricket for over 30 years and has led both RBAI and Inchmarlo to numerous Ulster schools cup and league wins. He is supported by Instonian cricket club coaches including their current professionals. 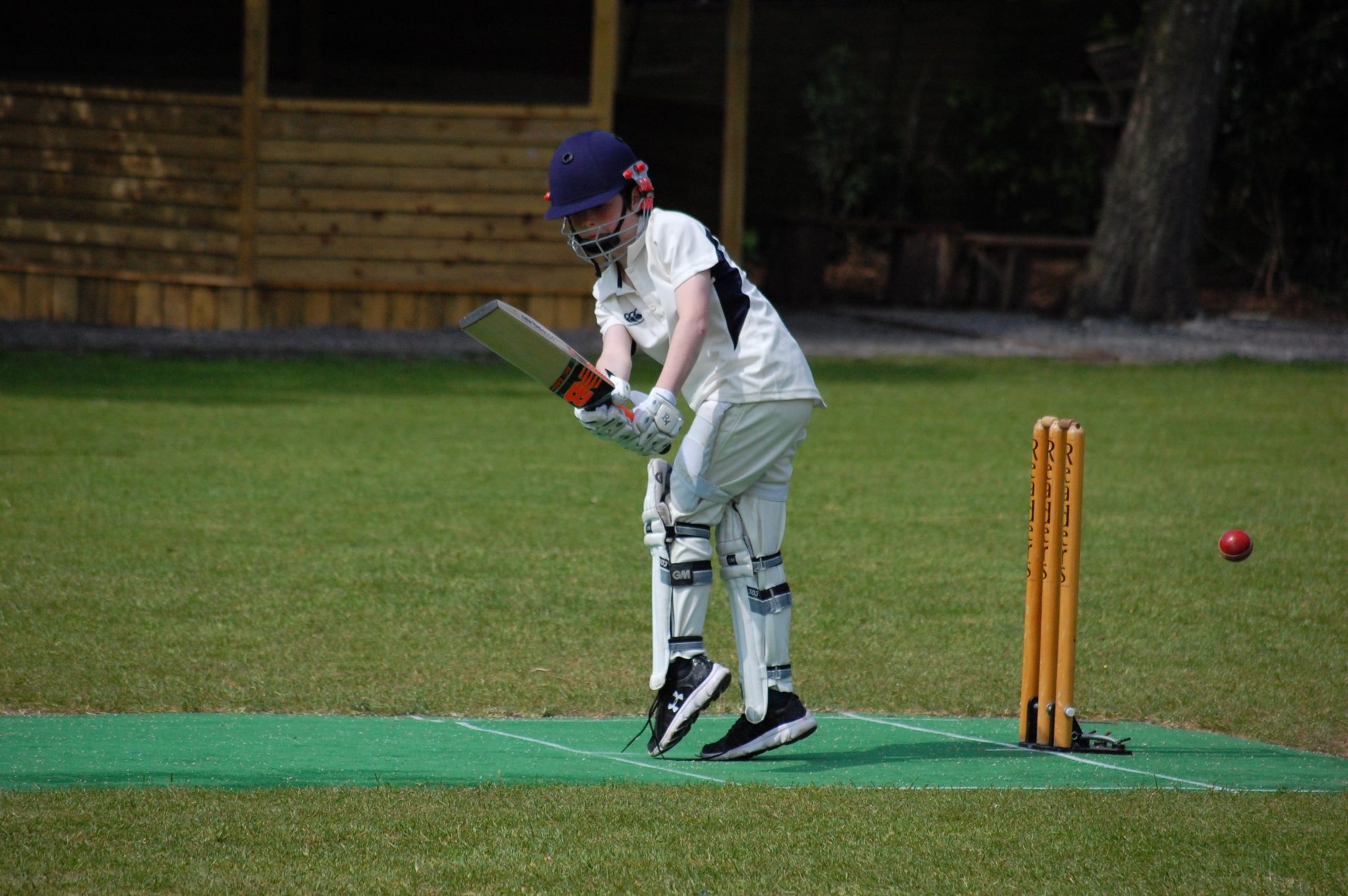 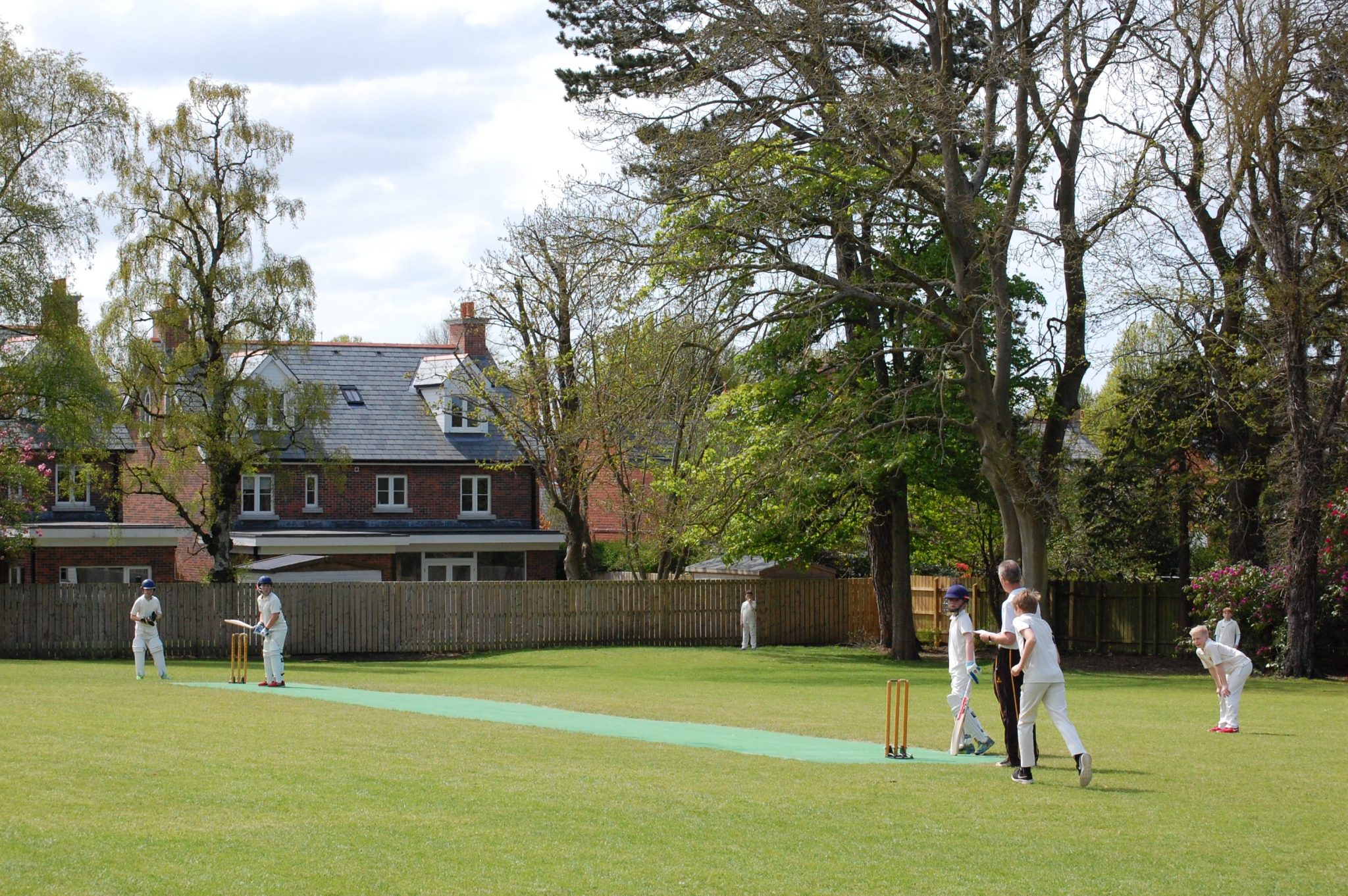 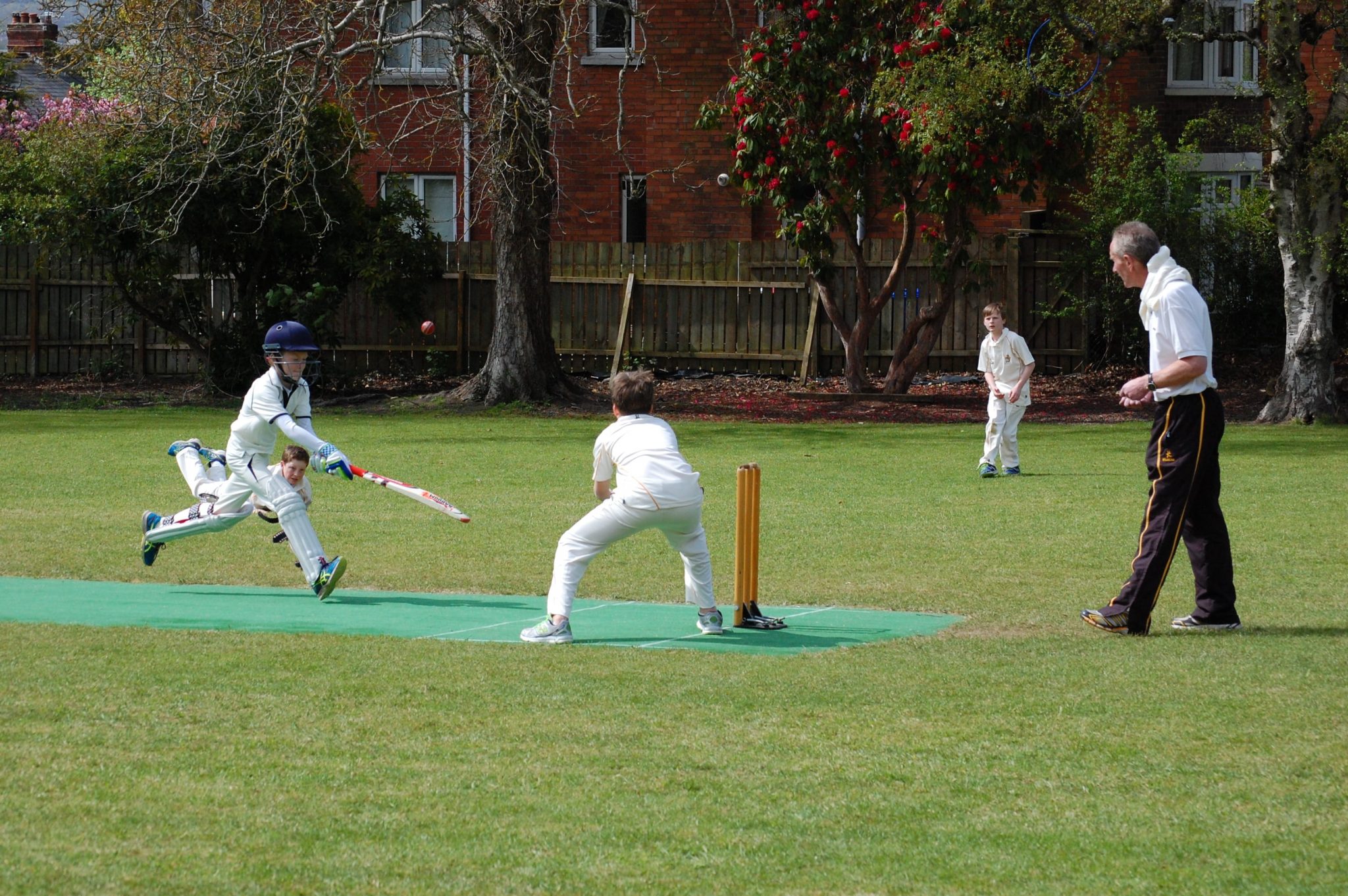