Cross country running is one of the sports that all the P4 – P7 boys get the opportunity to run in at a competitive level.

Cross country is an integral part of our games afternoons in the autumn term when we can avail of the excellent facilities at Osborne where the boys can run on a gentle parkland course.

Osborne is also the venue for the inter House cross country competition which is for P6 and P7 boys but also incorporates a cross country fun run for the P4 and P5 boys.  Not only is the House Trophy (Weare Cup) at stake but also the Mussen Shields for top Junior and Senior runners. 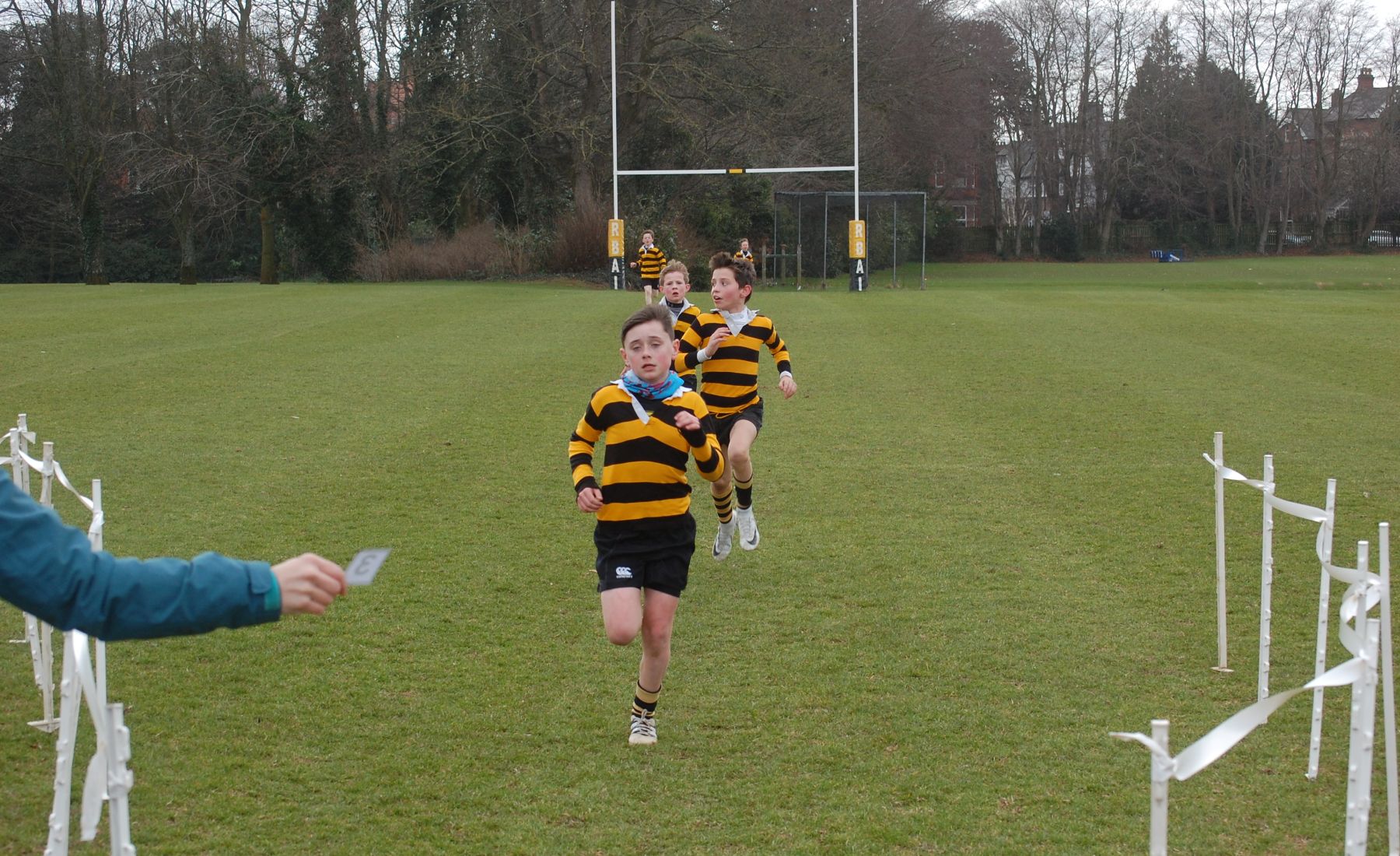 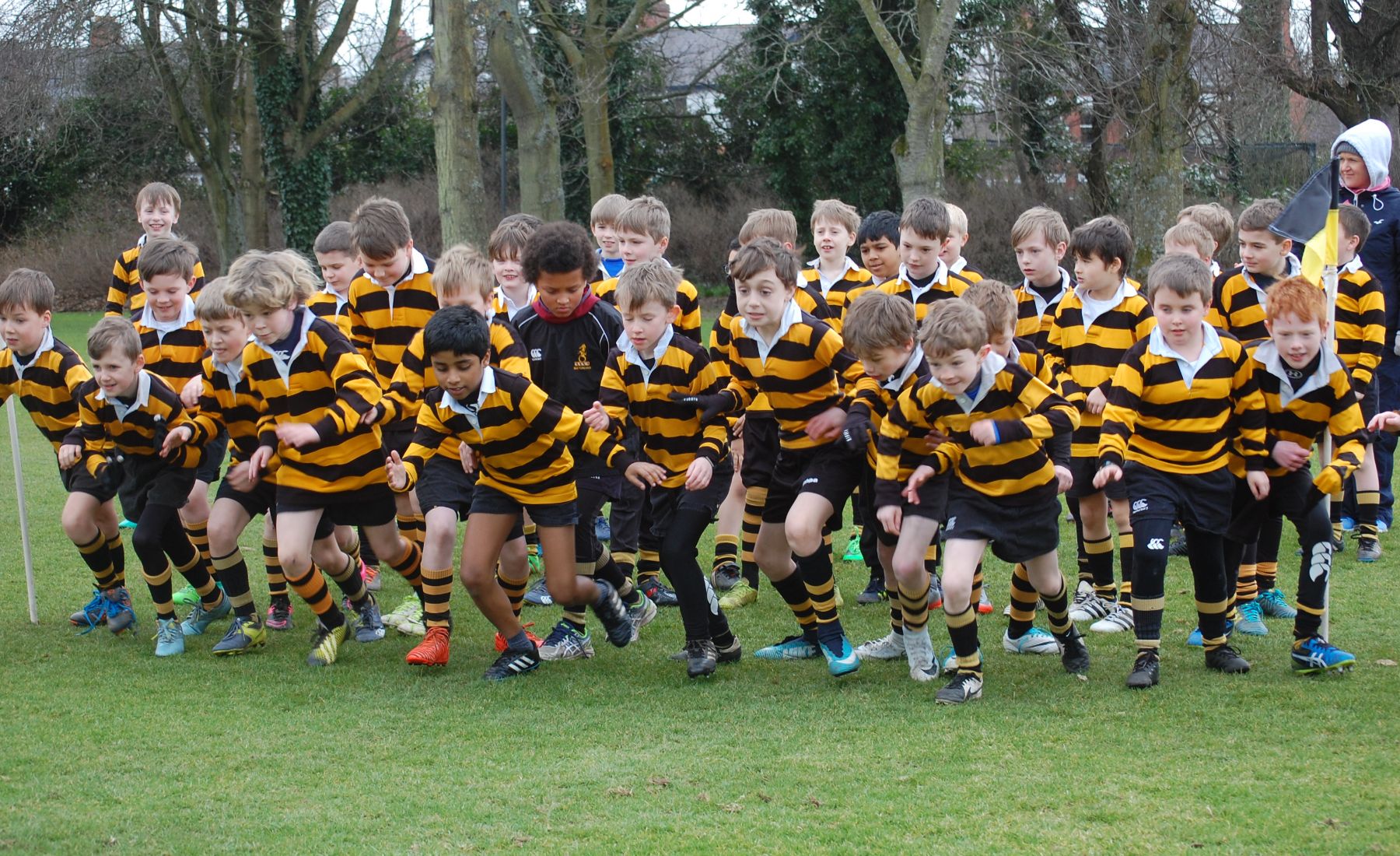 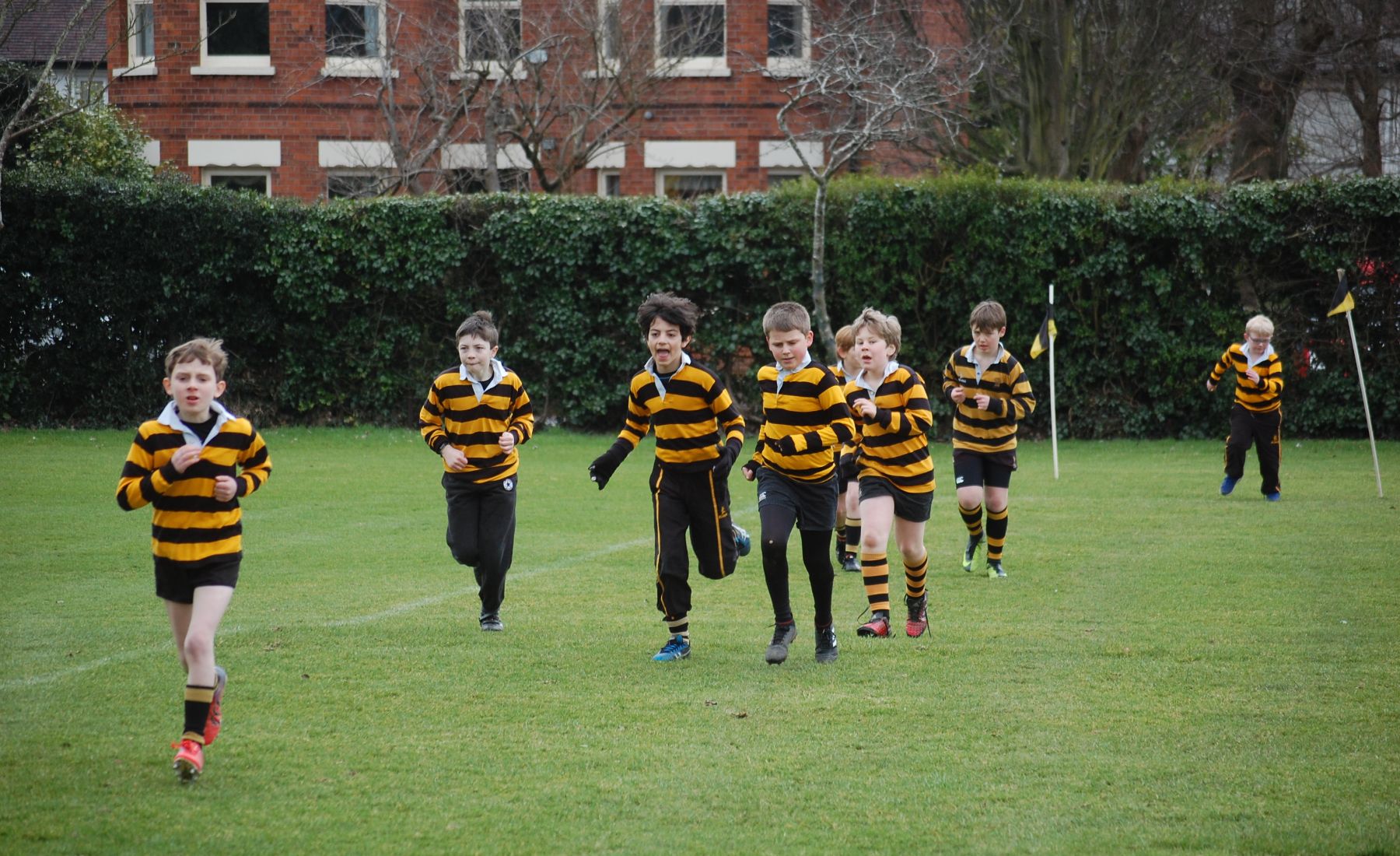