Hockey is a very popular and successful team sport in Inchmarlo. It is played throughout the year by pupils from P3 to P7, forming part of their Games Curriculum. The school is also represented by mini hockey teams, in various tournaments. Following their ﬁrst ever success in 1998, Inchmarlo have enjoyed a remarkable record of consistency in the Northern Ireland Mini Hockey Championships, winning the tournament on numerous occasions, including three consecutive titles in 2019. Some former pupils have gone on to play senior international hockey for Ireland, including Michael Watt, Paddy Brown and Paul Hollway.

In 2016, Michael became the ﬁrst ever Inchmarlo Olympian, competing in the Rio Olympics. Many former pupils, who began their hockey careers at Inchmarlo, have gone on to play for the RBAI First XI, including representing Ulster and Ireland at underage level. Mr Graeme Francey, who leads the school hockey programme, is a former  international coach, with years of experience coaching Ireland at senior and junior levels. The school make full use of the water-based pitch at Shaws Bridge and now enjoy the added facility of an astro turf pitch in the school grounds. Strong links have been established with Instonians Hockey Club, with many boys attending weekly training sessions at the ‘Seahorses Academy’. The boys compete each year for the Instonians Inter House Hockey Shield. 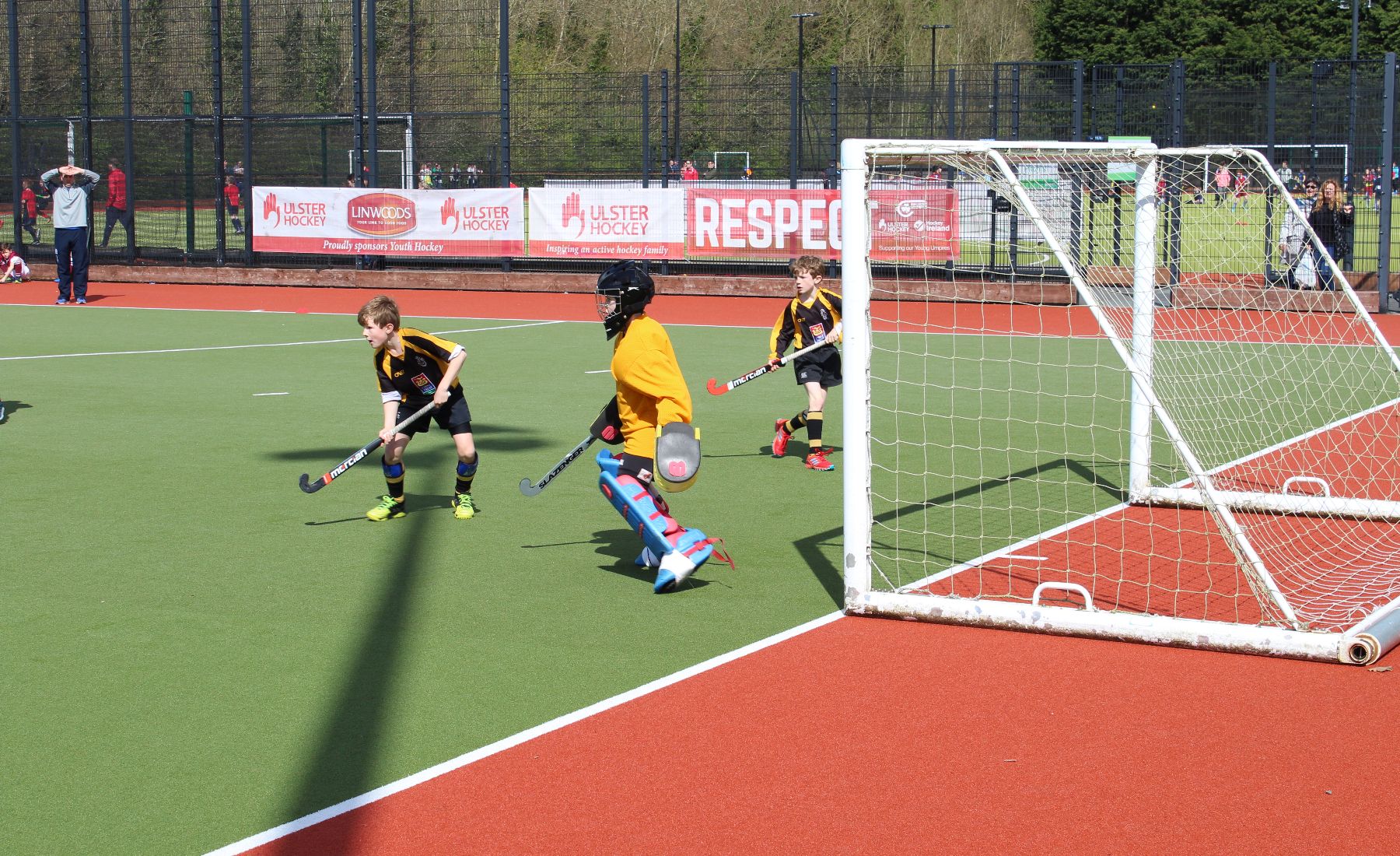 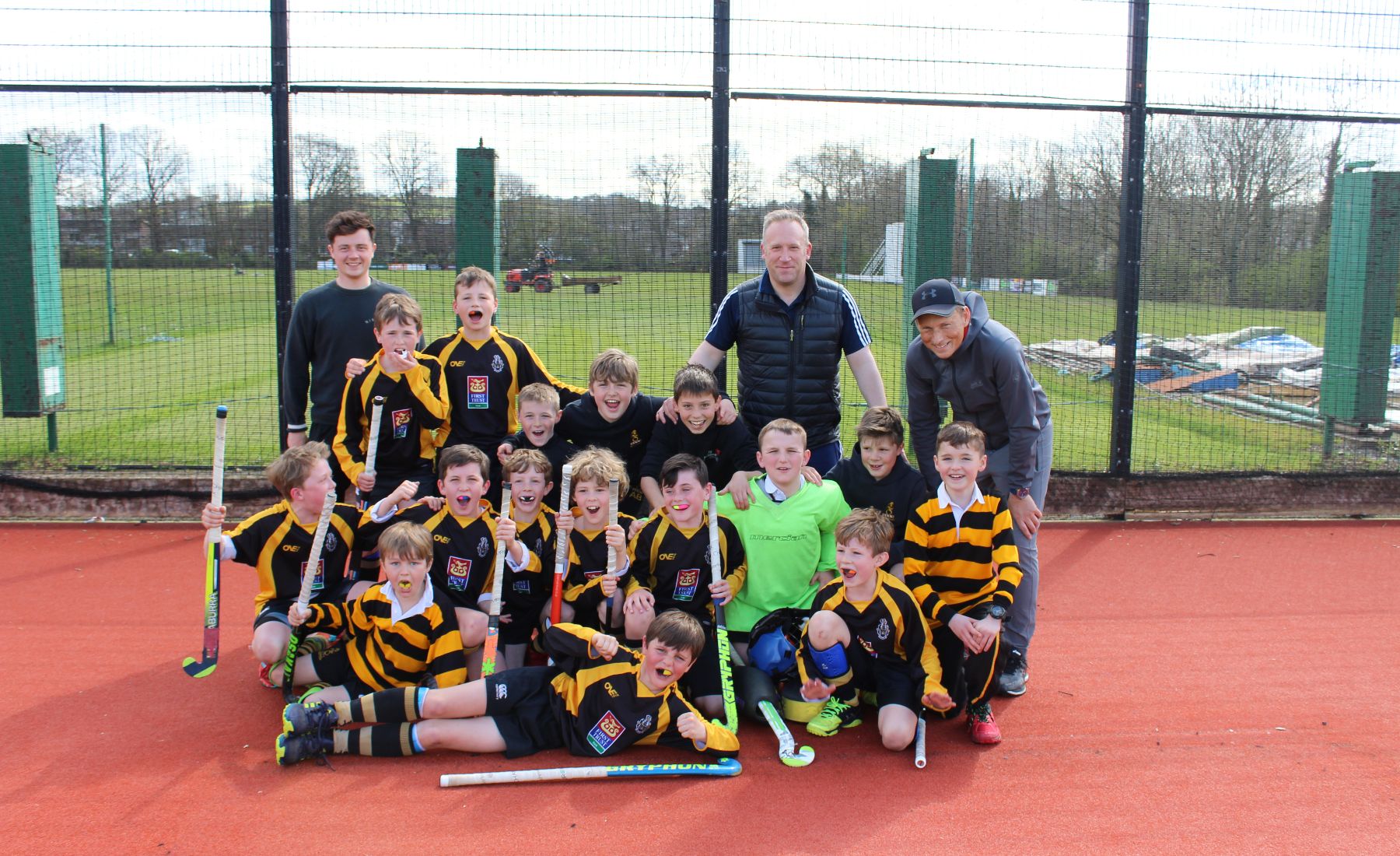 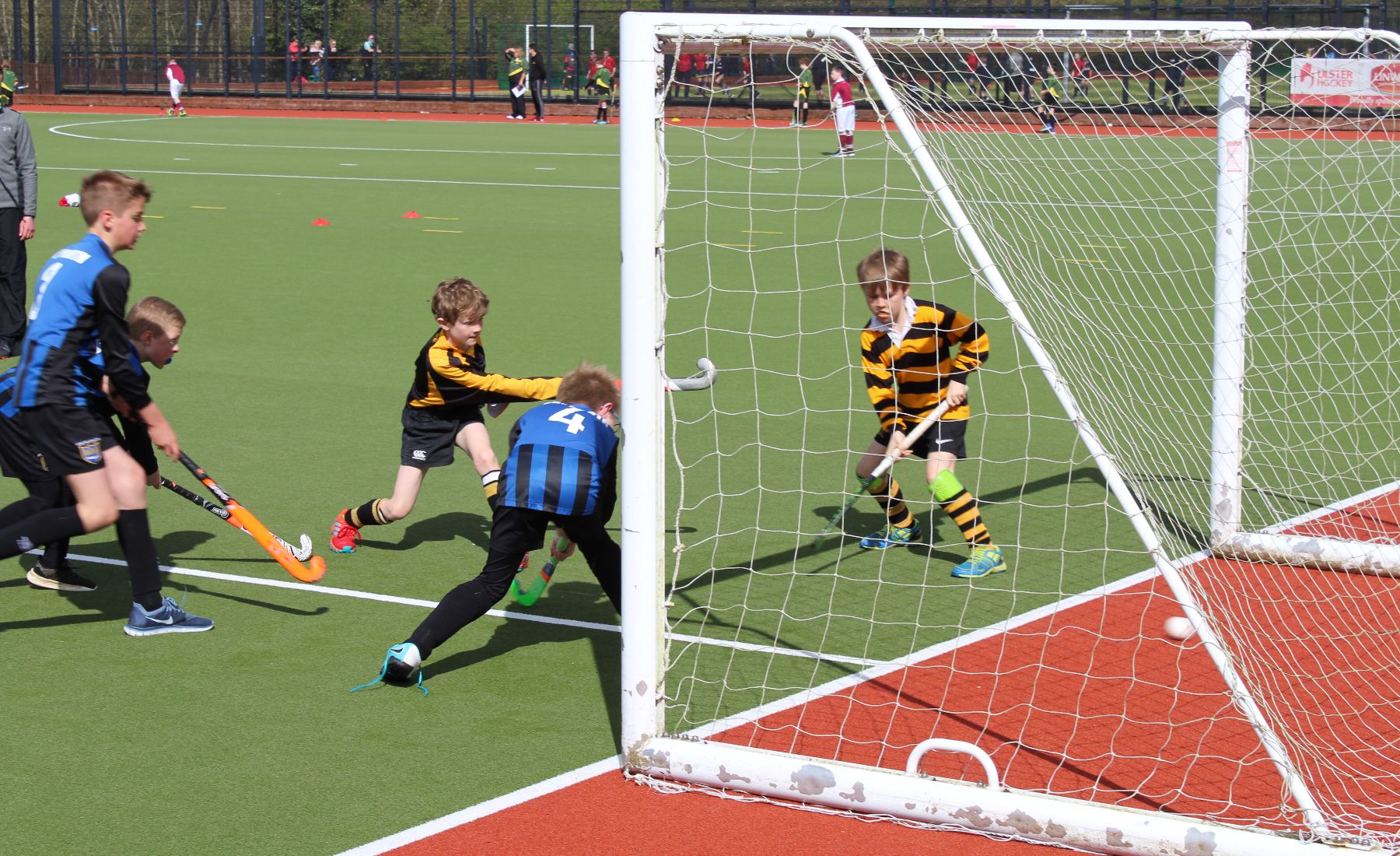